The Last of the Winthrops

What if everything you believed about yourself was a lie? THE LAST OF THE WINTHROPS explores the secrets and revelations of a woman who reclaims her sense of self after a devastating revelation. Viviane Winthrop at age 49 must confront the seismic truth that her father, Reginald Winthrop, who could trace his heritage literally to the founders of America, was not her biological father. When he and his beautiful French Canadian wife Claire have their “miracle child”, Viviane is raised as an heir to the historic Winthrop exceptionalism. Through archival footage, private letters and recordings, the film follows Viviane on an epic journey across five countries and hundreds of years to reclaim her new identity, resolving powerful themes about the relationship between love, blood, and family. 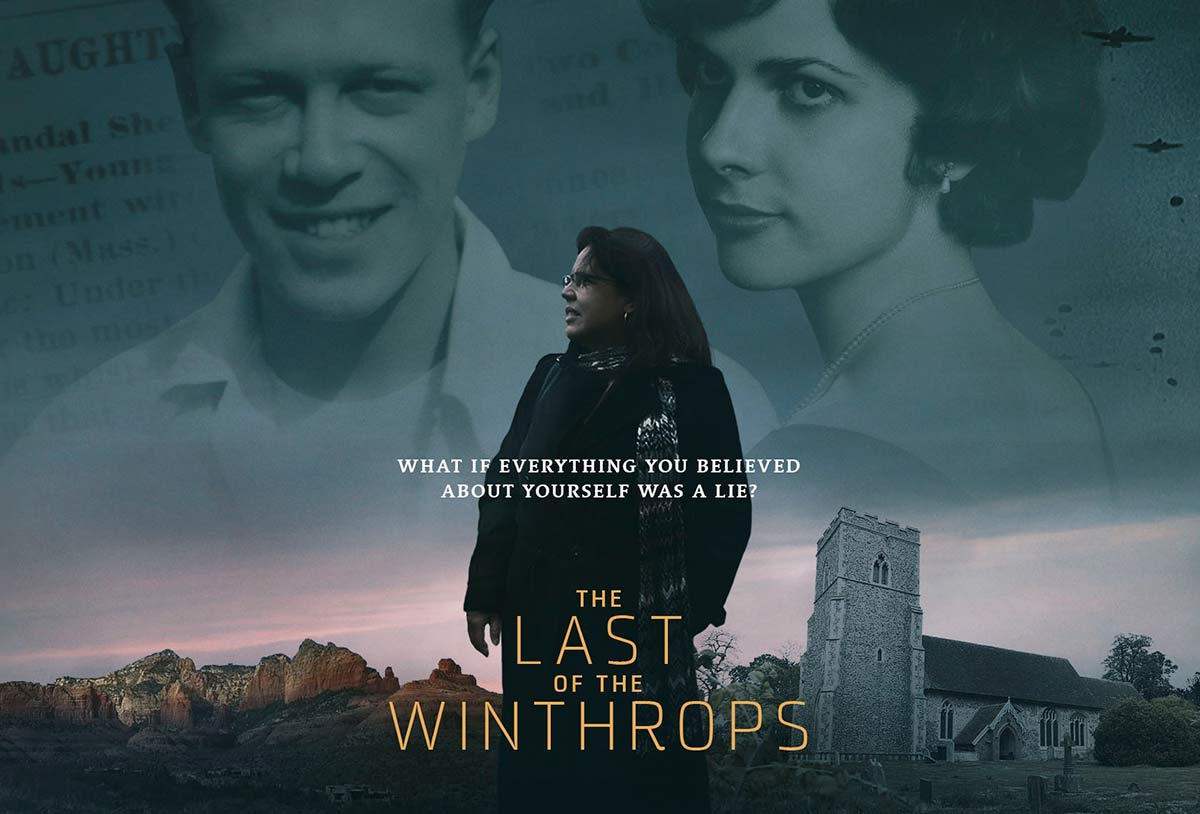 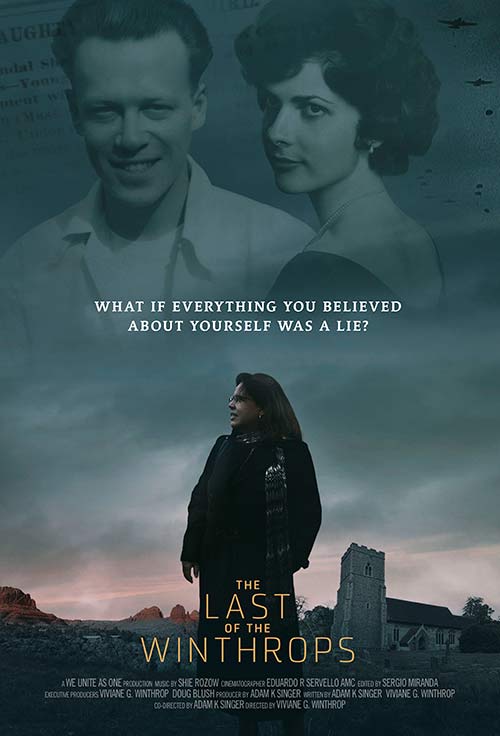