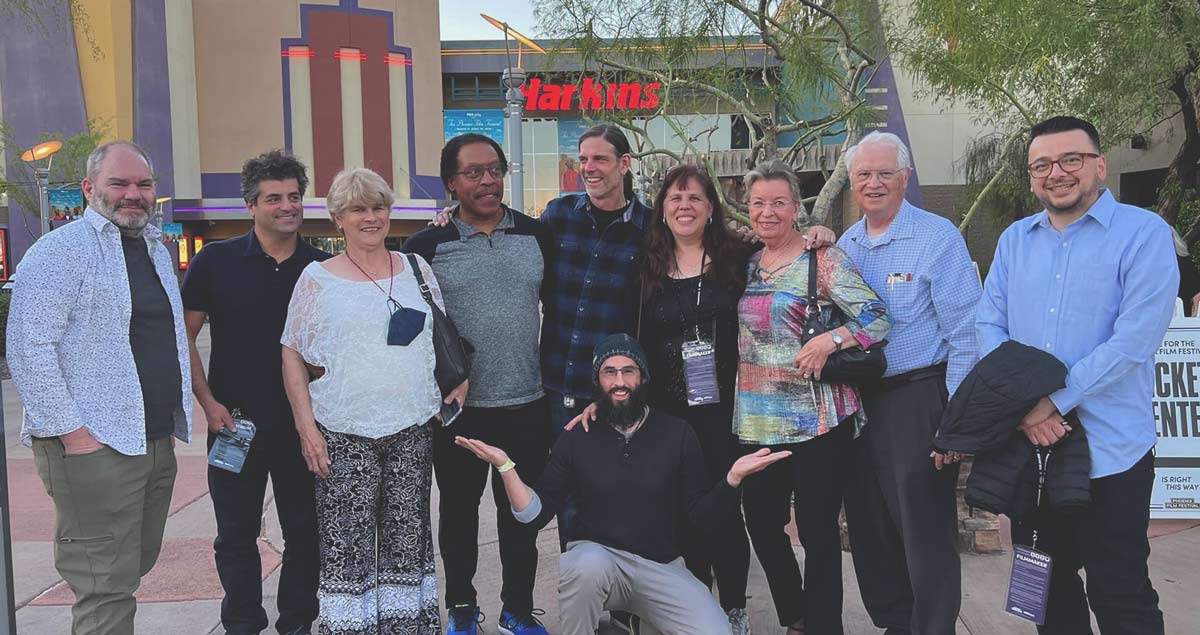 A diverse group of award-winning filmmakers, composers, musicians, sound engineers and internationally recognized motion graphic artists collaborated to develop and produce The Last of the Winthrops. 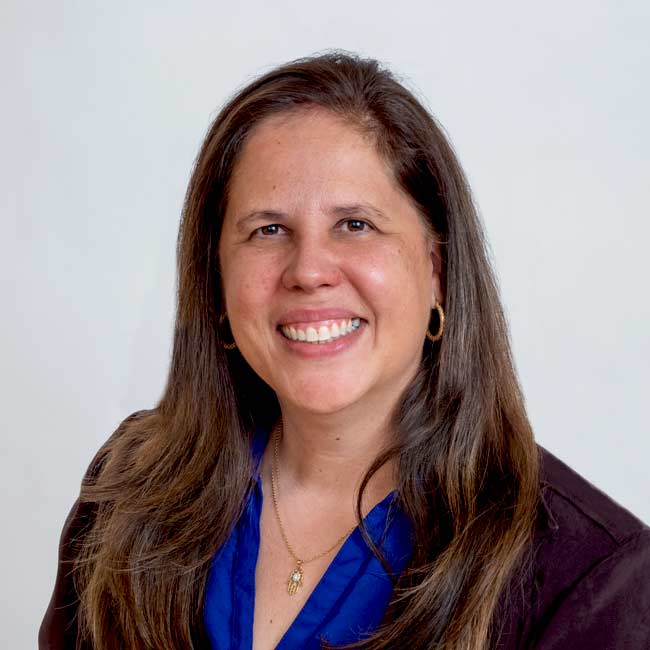 DIRECTOR, WRITER AND EXECUTIVE PRODUCER
Dr. Viviane G. Winthrop was born in Montreal. Her parents moved to Sedona, Arizona when she was a teenager. Although her father was a professional actor and her mother a piano teacher, Viviane chose a career in dentistry. After 25 years as a dentist, she has recently retired to pursue her dream as a film director. THE LAST OF THE WINTHROPS is her directorial debut. 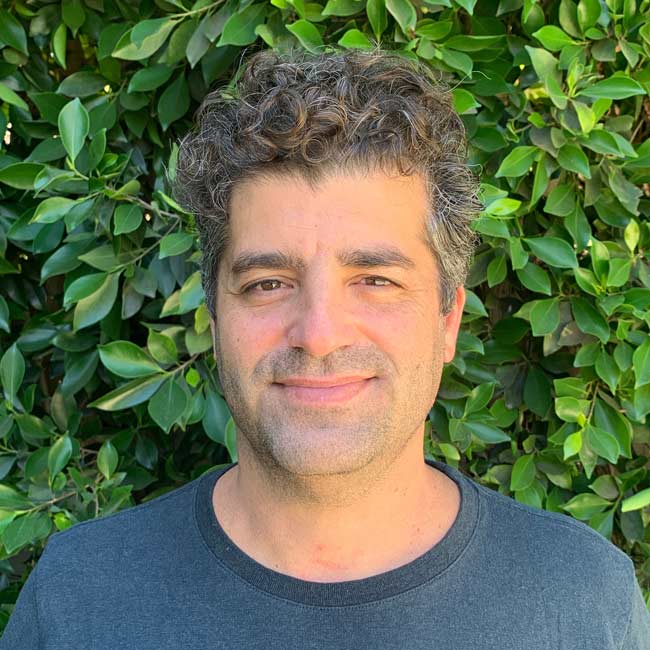 PRODUCER, CO-DIRECTOR AND WRITER
Adam works primarily in narrative and documentary film. He began his career in worldwide film distribution as an acquisitions executive for Cinemavault Releasing in Toronto, Canada where he was instrumental in acquiring the Shooting Gallery Library which included the Academy Award winning film, SLING BLADE. After spending 10 years working for various distribution companies such as Content Media Corp and American World Pictures he turned his focus to producing. His producer credits include the feature documentary, FREE WHEELS EAST narrated by Peter Coyote about the first two men to bicycle the world. He then went on to produce, THE REALITY OF TRUTH about the relationships between religion, spirituality and psychedelics featuring actress Michelle Rodriguez, spiritual guru Deepak Chopra, film director David Lynch and the David Lynch Foundation. THE LAST OF THE WINTHROPS is his first film as a co-director, writer and producer. 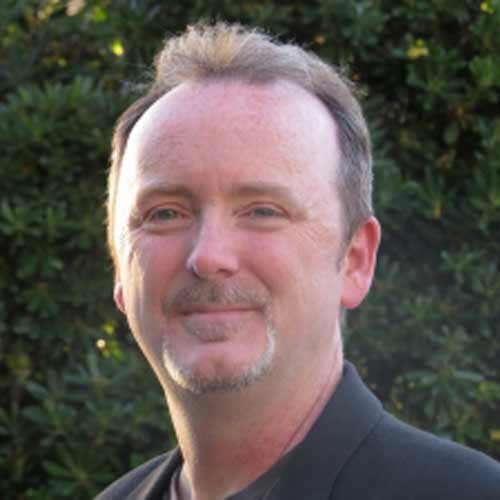 Doug Blush is an award-winning director, producer, editor, writer and cinematographer whose work includes over 200 feature and television projects and is a member of the Academy of Motion Pictures Arts and Sciences (AMPAS) as well as the American Cinema Editors (ACE). Doug co-owns MadPix Films, a production and post-production company in Los Angeles dedicated to documentary and independent films. He is also a longtime film educator with classes and seminars at USC, UCLA, Syracuse University and the YoungArts Foundation in Miami. 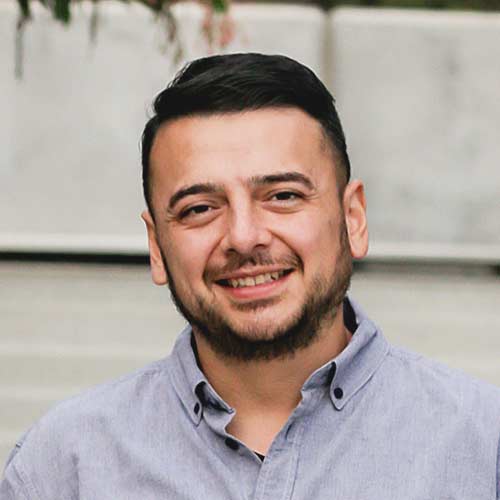 Sergio has over a decade of experience as an editor and producer. He has edited a wide variety of television shows, commercials and feature films for major networks and production companies. He considers himself a creative storyteller with a big passion for content that inspires. 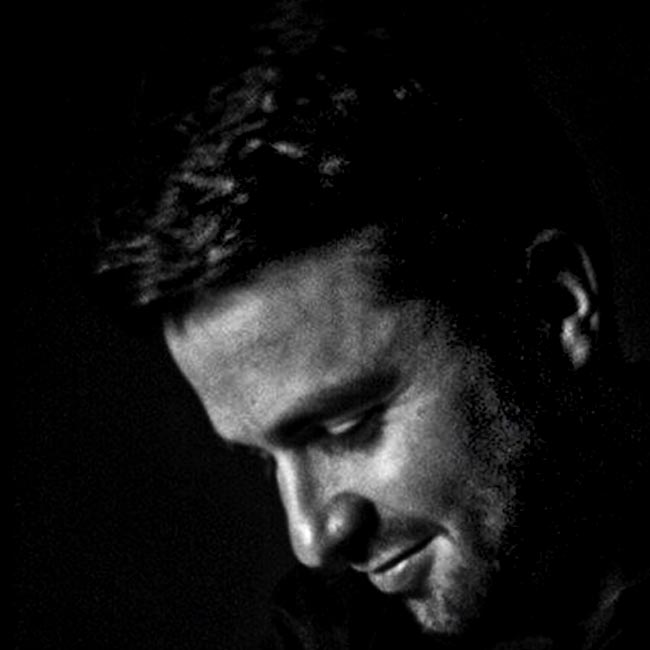 Eduardo is a graduate of the prestigious CUEC film school in Mexico. He has over 12 years of professional experience in feature films, short films, music videos and advertising. Some of his feature film credits include the critically acclaimed zombie horror film, INFECCION, an official selection at the Sitges Film Festival, MALVERDE, and 21 DAYS. Eduardo recently completed the mixed martial arts documentary series, BUSHIDO BATTLEGROUND for Robert Rodgriguez’s El Rey Network. He currently works as a partner at the Los Angeles based production company, REMA FILMS LLC. 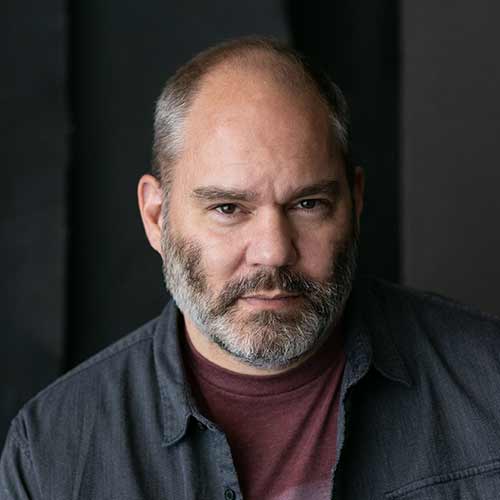 Composer and music editor Shie Rozow (pronounced shy ro-zov) has taken a different path than most, leading him to work on over 100 feature films including major international blockbusters like AVENGERS: AGE OF ULTRON, OZ: THE GREAT & POWERFUL and HUSTLE & FLOW.

As music editor, Shie has earned 17 Golden Reel Award Nominations, winning for his work on CHICAGO (as assistant music editor), IMAX: DEEP SEA, and WU TANG: AN AMERICAN SAGA. Equally comfortable working in film & TV, Shie has contributed his talent to approximately 1,000 hours of TV including DESPERATE HOUSEWIVES, and most recently The CW’s STARGIRL, along with Amazon’s anthology series WELCOME TO THE BLUMHOUSE and Shudder’s CREEPSHOW. 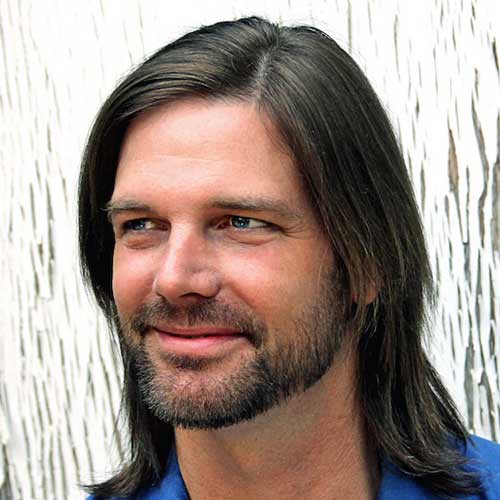 Ash has worked as a sound engineer since 2005. Some of his past production sound credits include family game show, BRAIN GAMES for National Geographic and GREAT BIG STORY for CNN. He is known for production sound, post audio and sound design. Ash’s love for creating is rekindled with each story told and by just knowing it makes a difference telling it. 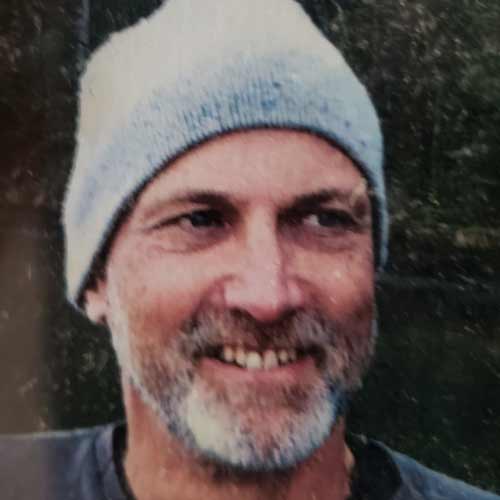 A native Northern Californian, Chris began his career at the Saul Zaentz Film Center after attending UC Berkeley. Finding his niche as a Dialogue, ADR Editor and Supervising Sound Editor, he has worked on a vast range of feature films productions and television series. He currently freelances primarily with Skywalker Sound and lives in Marin County with his wife Linda and their dog, Finn. 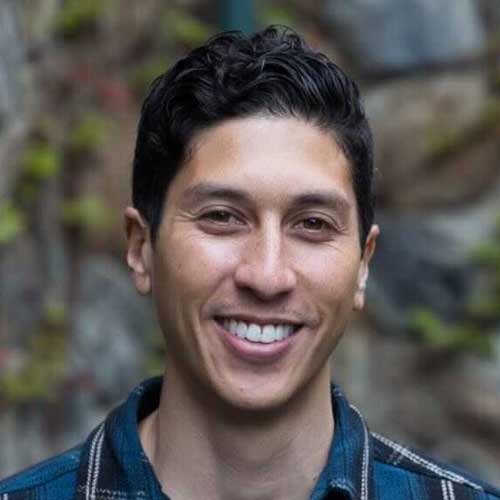 Tony is a Bay Area native. He attended school at Chico State and majored in Music Industry and Technology.  He’s a Re Recording mixer at Skywalker Sound where he has been working since 2011. Some of his credits include Making Waves: The Art of Cinematic Sound, Ad Astra and Avengers. 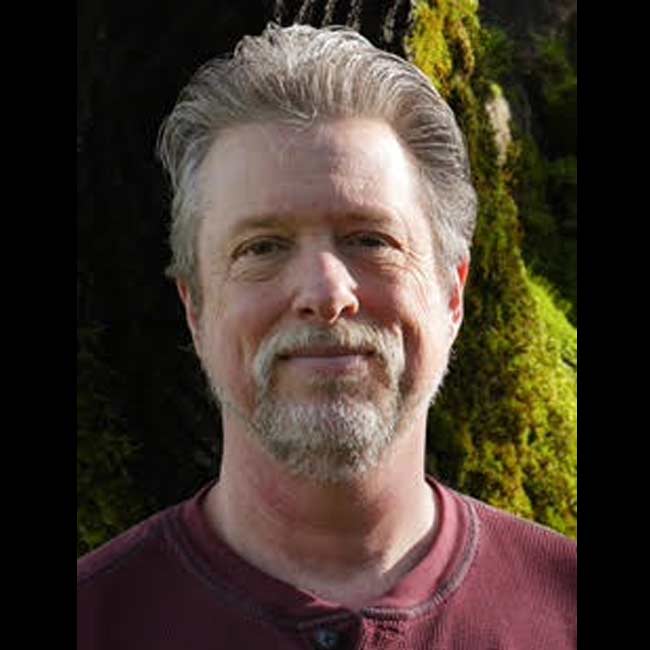 With over 35 years of color grading to his credit, there isn’t any genre that Brian doesn’t feel comfortable in. From his early years in sitcoms, such as “Frasier”, to the Oscars with Billy Crystal, to the Oscar winning documentary “Twenty Feet From Stardom”, you will find Brian’s contributions throughout film and television. Including this years Oscar nominated film, “Crip Camp”, Brian has five Oscar nominated films that he’s excited to be a part of.
“I love the process of taking the filmmaker’s vision, applying some visual polish, and help bring the filmmaker’s interpretation to reality. The process is not about me. It’s about listening to the filmmaker. It’s about bringing the visual loose ends together so that the viewer is drawn into the storytelling. The audience has gotten more sophisticated through the years, and likewise, we as colorists have to rise to meet that challenge by providing the highest quality color grading possible.”
“In the process of making a film, everyone must bring their best. It’s a challenge which is different with each film. It’s that challenge that continues to make me want to rise to the challenge.”