The Winthrop family is one of the most historically known American families in US history. Lead by the great John Winthrop, the family migrated to the United States in 1630 from Groton, England. John sailed on a ship known as the Arabella with his two young sons. The ship was part of a larger fleet totaling 11 ships that carried about 700 migrants. The family settled in New England which became the Massachusetts Bay Colony. John served as one of the founding members and first Governor for 12 of the colony’s first 20 years. His famous phrase, “The City Upon a Hill” was to inspire his people to overcome the struggles of keeping the Puritan society strong in faith and any struggles they would have to overcome in the New World.

For centuries to come the Winthrop family remained powerful and became lawmakers, politicians, and landowners. Winthrop descendants have an incredible track record in many industries including technology, entertainment, sports and more. 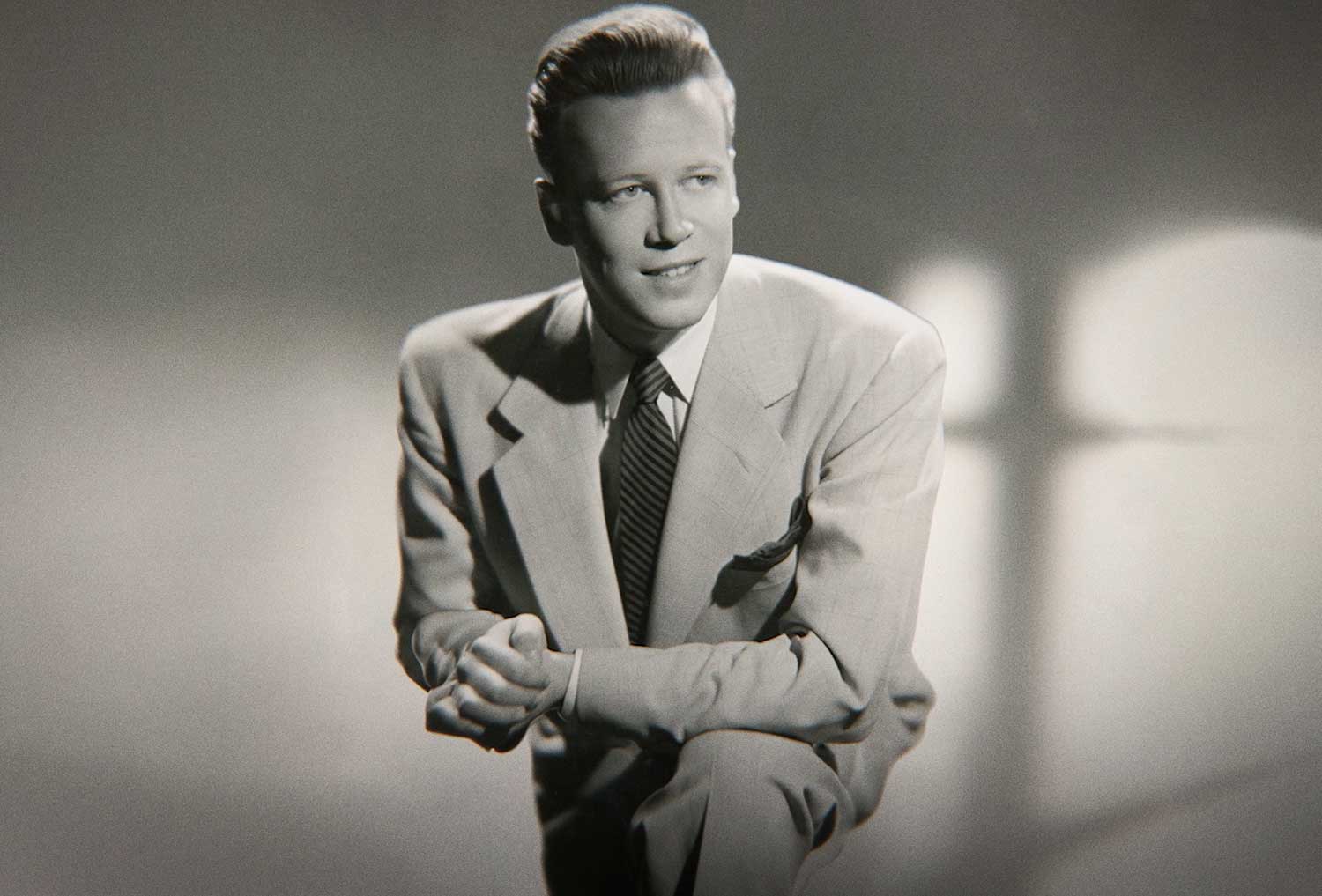 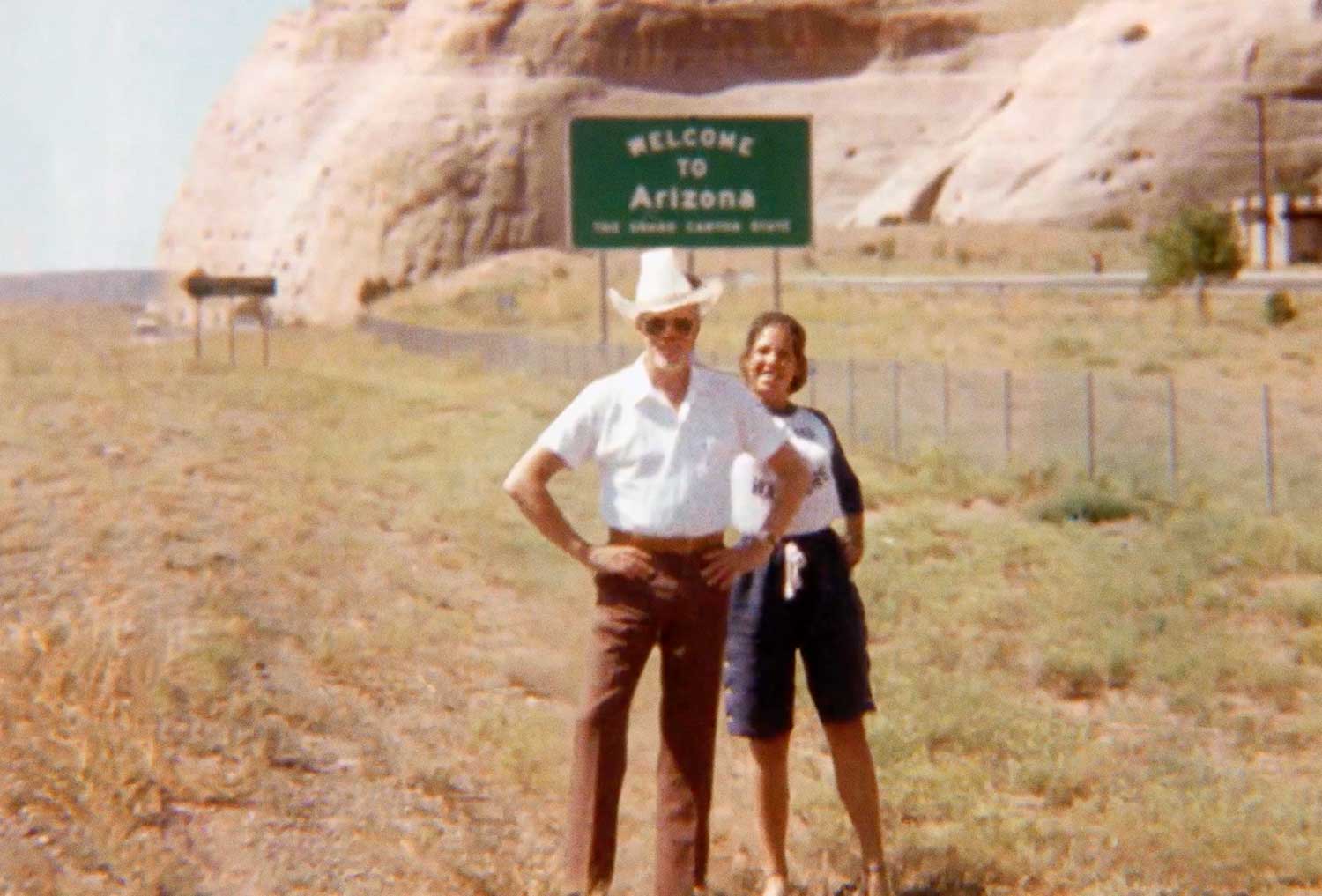 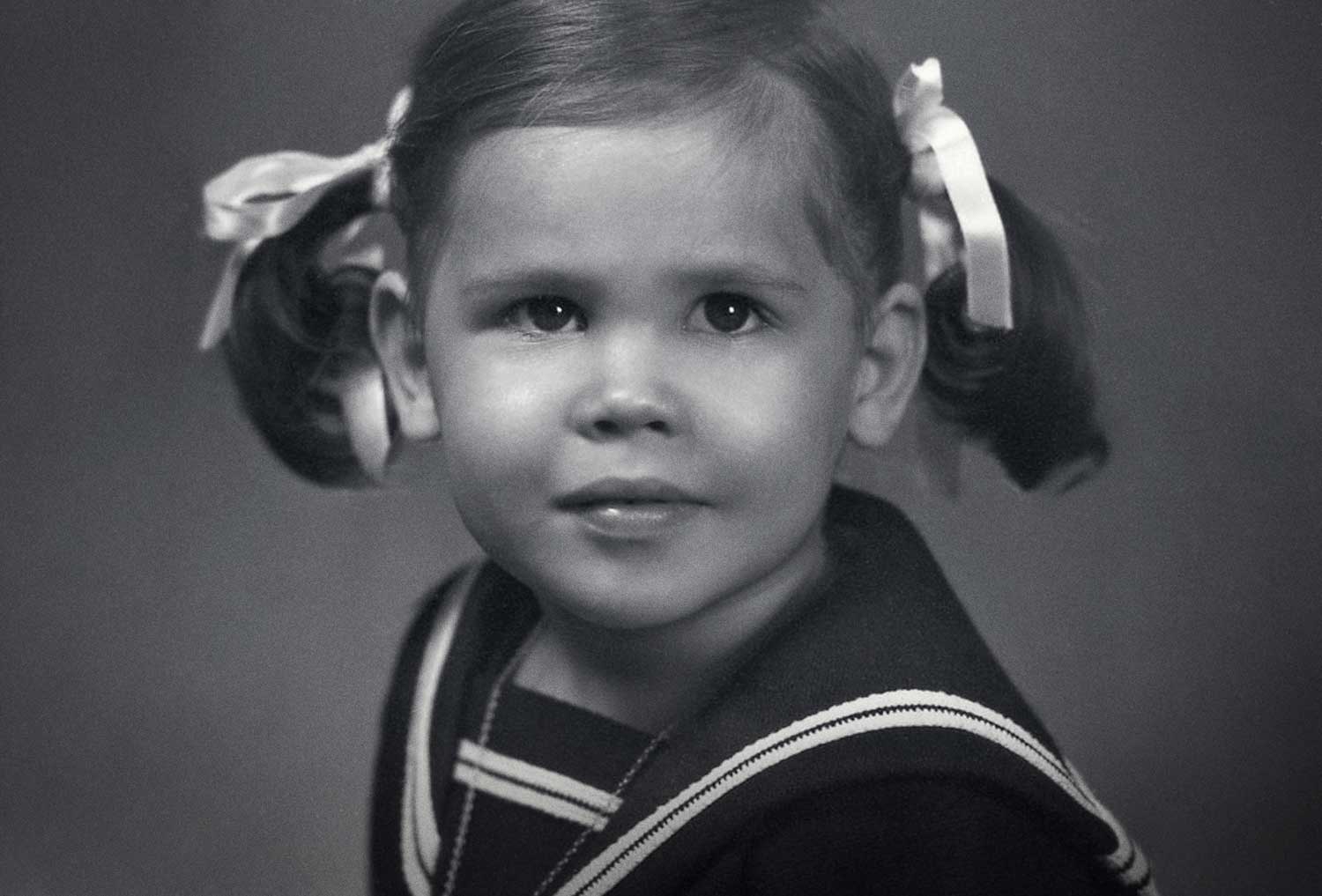 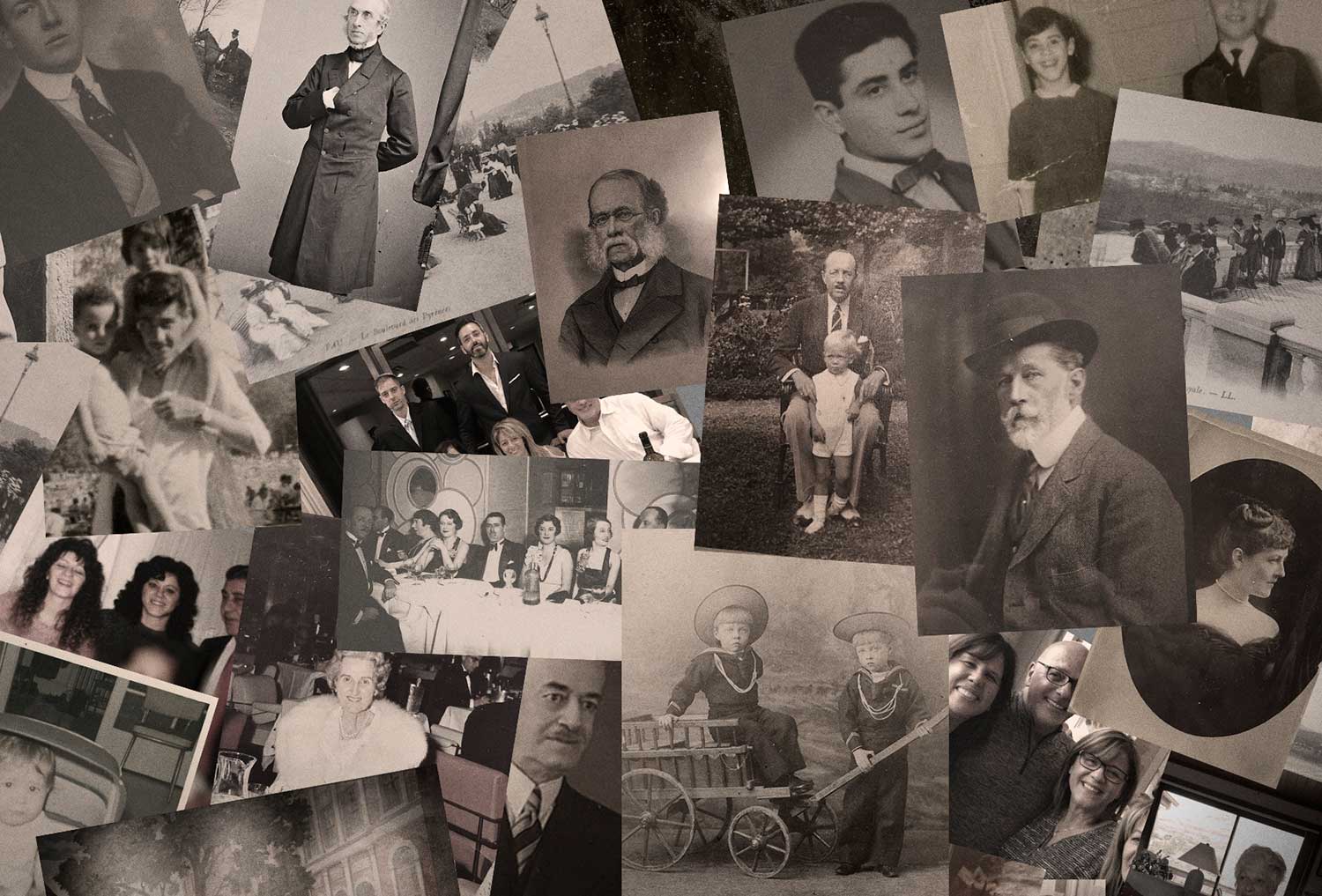 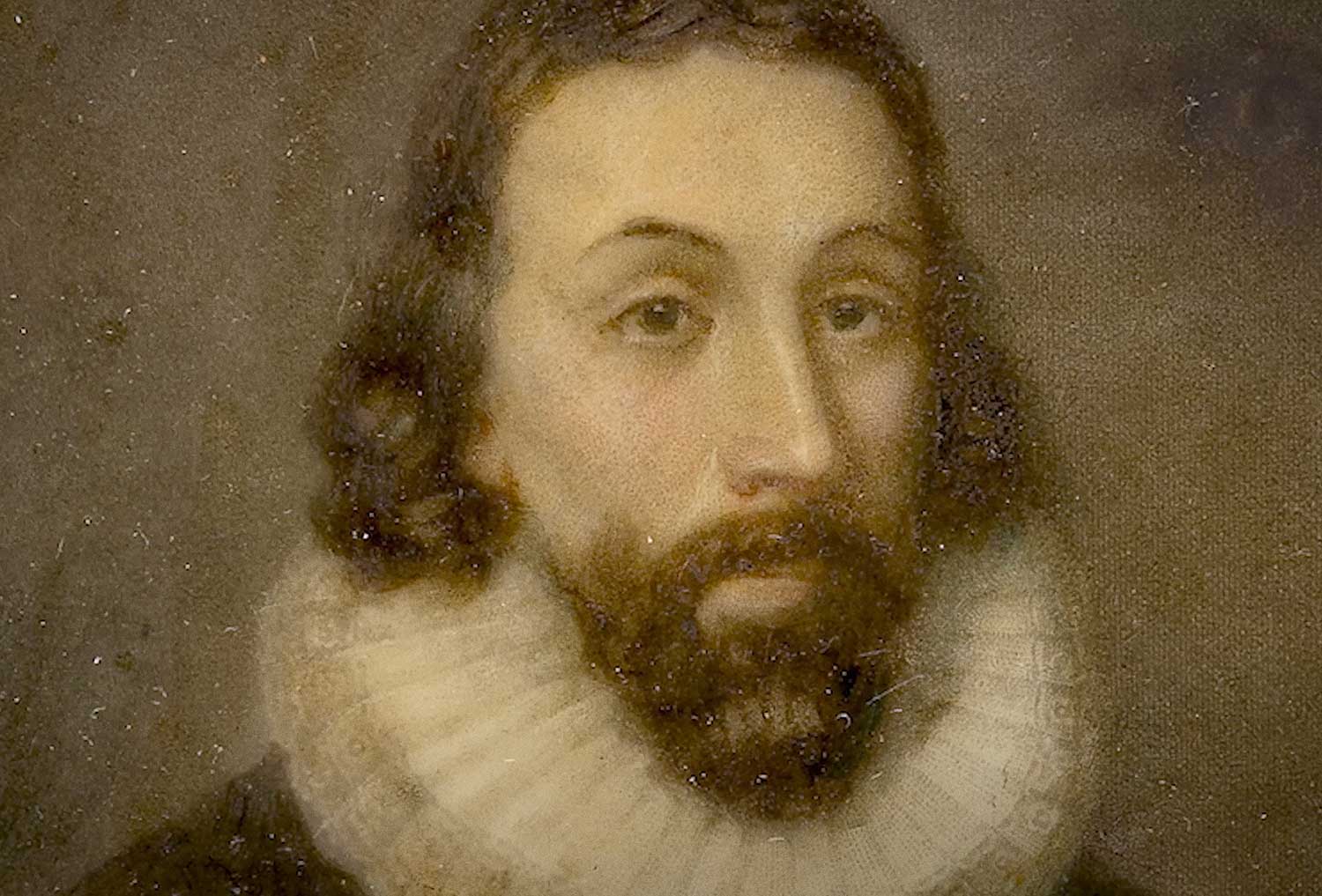 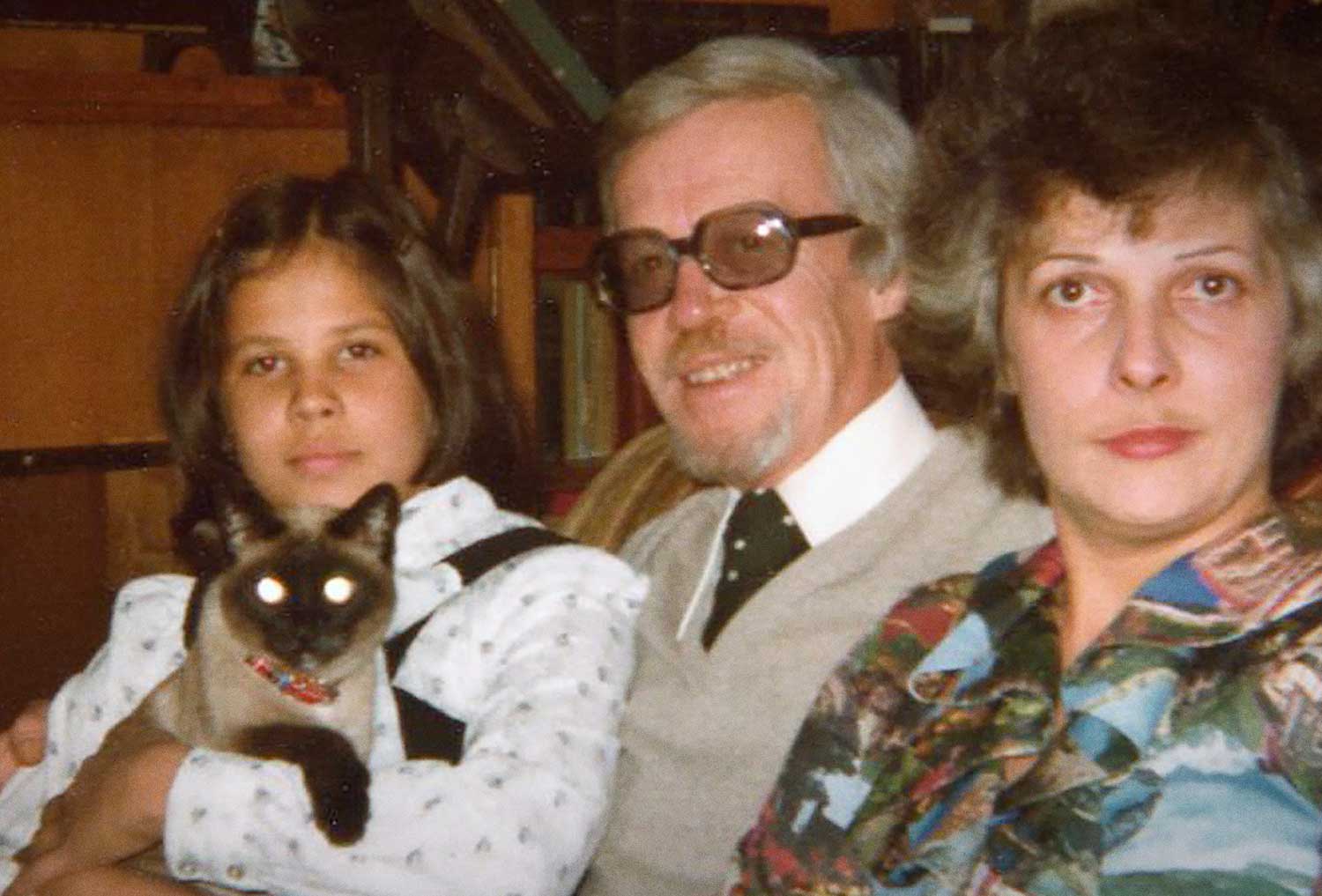