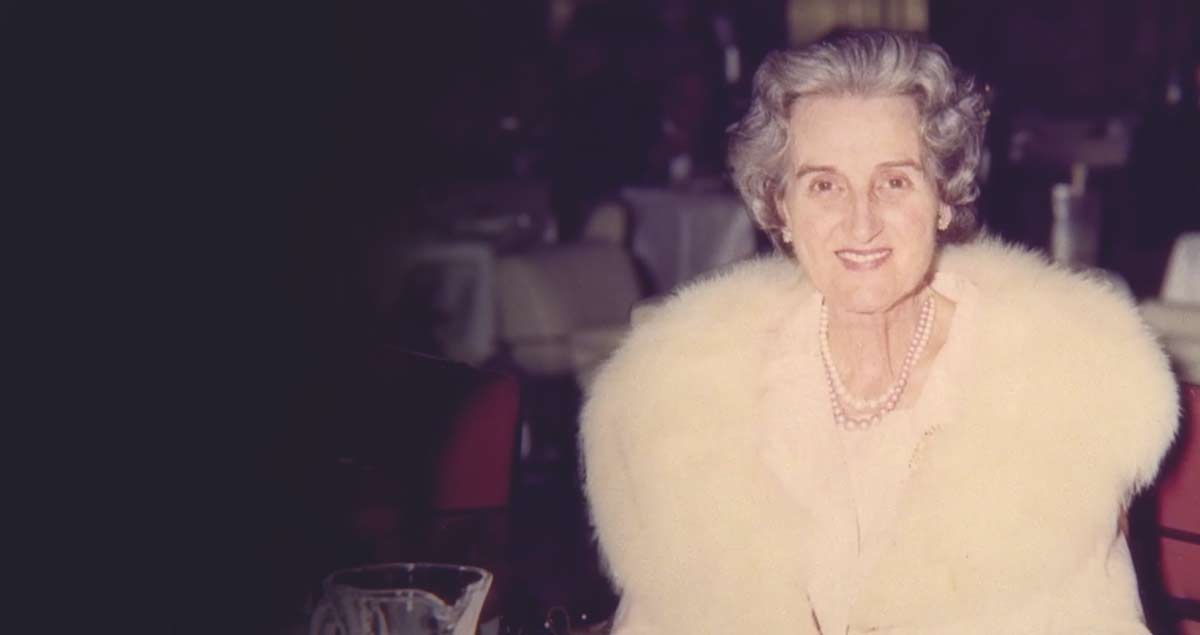 “Victoria Pont, SRN was a close friend and nurse of my father’s parents.  She looked out for my father when he was growing up.  Vicky closely followed the BBC’s accounts of World War II while in the South of France, by the end of which she had amassed over 1,200 pages of journal entries.

In her writings, she observed global conflicts as keenly as she did the everyday lives of the people she loved, including my father, Reginald Winthrop, and my grandmother, Simone Dauphin Winthrop. My father was deeply fond of Vicky and regarded her as family, calling her “Tante Vicky.”  ‘Tante’ being the French term for ‘aunt’.”
– Viviane Winthrop